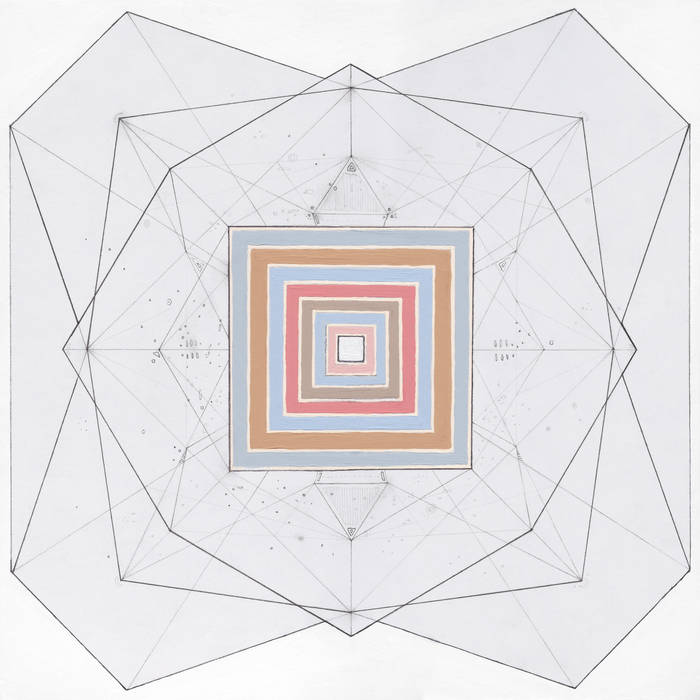 Three of Scotland's most intriguing, exciting artists come together as Out Lines to release Conflats, a gorgeous set of songs inspired by stories of hardship and sorrow, redemption and hope.

The Twilight Sad's James Graham was asked if he would be involved in the Glasgow's Outskirts Festival Graham was to choose an artist he wished to work with, before conducting a series of interviews with a cross-section of local people, with the discussions to serve as a basis for a series of original collaborative songs that would be performed at a one-off show in April of the same year. Based on his admiration for her 2015 Scottish Album of the Year Award winning debut, Bones You Have Thrown Me and Blood I've Spilled, Graham asked an initially reluctant Kathryn Joseph if she and musical partner, Marcus Mackay, would join him on the endeavour.

Conflats is exquisite; powerful, innovative songwriting that shows the sadness, strength and beauty of human experience. Though perhaps not an initially obvious vocal or musical marriage, the combination of Graham, Joseph and Mackay feels effortless, with the distinctive lyrical narratives melding flawlessly. Hymnal harmonium and delicate, driving piano provide the underlying lifeblood of the songs, whilst instinctive percussion and bass synth notes are the heartbeat.

From Stuart Braithwaite of Mogwai a pivotal figure in the decision to put out the record on Rock Action Records, to some lyrical inspiration from Aidan Moffat's Where You're Meant To Be film project, along with Frightened Rabbit's Scott Hutchison's involvement in the cover artwork, the album's journey to release has been shaped by some of Scotland's finest artists. It was recorded by Mackay at The Diving Bell Lounge, mixed by Castle of Doom's Tony Doogan and mastered by Frank Arkright at the legendary Abbey Road Studios.

Bandcamp Daily  your guide to the world of Bandcamp